Formulation: 100 µg of Protein G conjugated with cl-APC in PBS.

Specificity:
Protein G binds with greater affinity to most mammalian immunoglobulins than Protein A, including human IgG3 and rat IgG2a, and does not bind to human IgM, IgD and IgA. 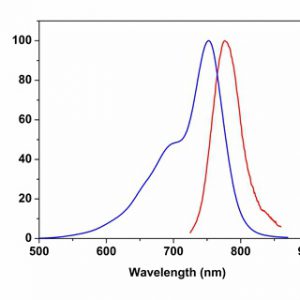 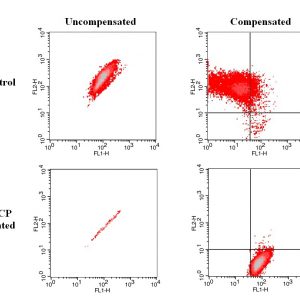 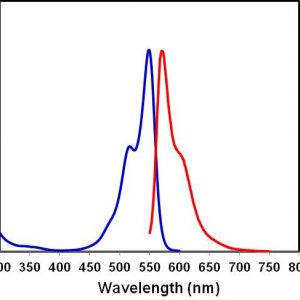 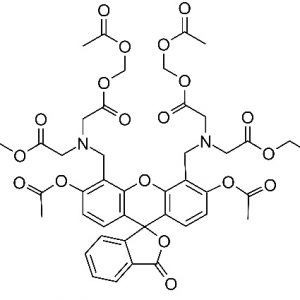 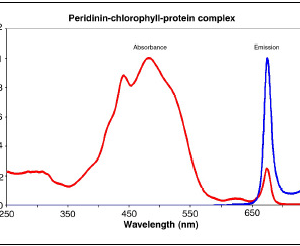 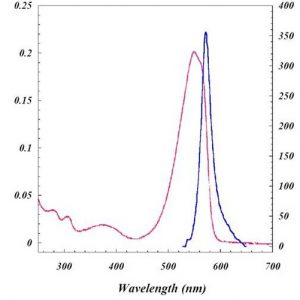