Celltechgen provides high-quality reagents and materials for research use only. For proper handling of potentially hazardous chemicals, please request the Safety Data Sheet (SDS) provided for the product. 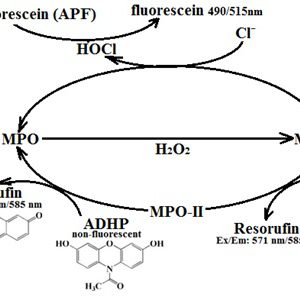 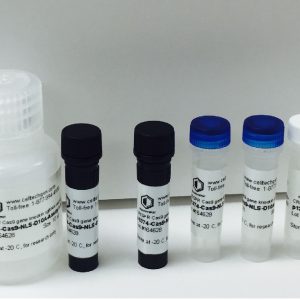 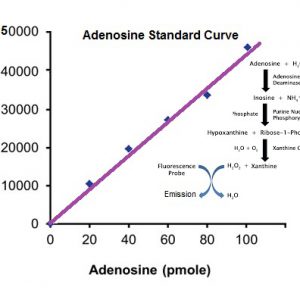 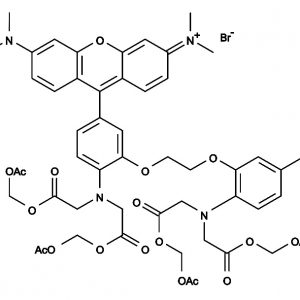 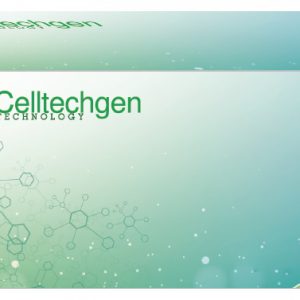